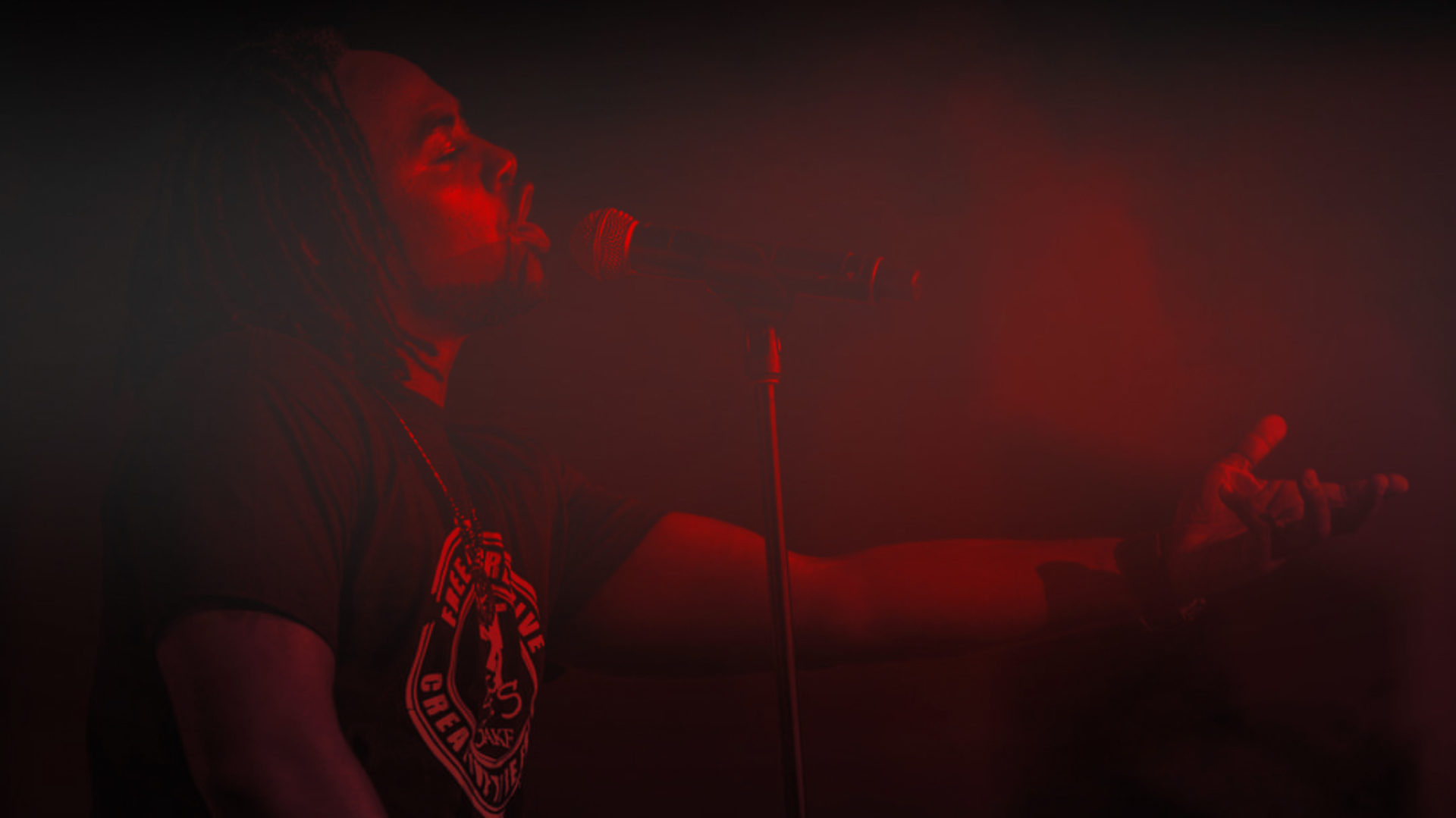 Coming To The Light: Navigating Through The Constructs Of Faith and Race

For as long as I can remember, I’ve existed within a multifaceted reality. Around the same time of life that a woman called me anointed to my mother, I was being called a nigger by a young man on a playground in East Germany. I grew up seeing pictures of white Jesus from church stained glass windows to living rooms just about everywhere I went. Yet, there was something within that connected my Lord and Savior and Heavenly Father’s features to those of my grandmothers and grandfathers. Reason? They were the greatest examples of godly Id’ known, which made it natural to connect attributes and likeness with physical features and resemblance to the Most High. As a black Christian man living in America, the recent series of events, though not surprising, have been troubling. The deaths of Breona Taylor, Ahmaud Arbery, George Floyd and Rayshard Brooks have created spaces for complicated conversations between white and black brothers and sisters of the faith. The awkwardness of some of the conversations I’ve engaged in have been quite revealing. I’ve had white people say they can relate to my feelings as a black man because they’ve been poor before. To be honest, I don’t believe the intent behind the words are malicious, but are still highly offensive all the same. To compare financial stability, or lack thereof, to my ethnicity shows what is considered to be white privilege at its greatest capacity. Even to speak the words All Lives Matter after the statement Black Lives Matter is made after a black life has been taken unlawfully is dismissive and condescending. It’s hard for many of them to comprehend that we can pray to the same God but have different results when encountering the same police officer or on a greater scale, a system created to preserve the supremacy of the white male. It’s hard to even fathom waking up and praying to God that you’ll make it back home because the color of your skin has been outlawed in the eyes of some in this country. Even watching movies like Fruitvale Station and When They See Us being viewed as horror films within our communities seems far fetched to some. In these trying times, I find it important to be informative as well as receptive to information and ideology outside of my own. For that is the only way to have points of reference to build upon and effectively evolve. As I stated in the beginning, this is nothing new to me.